Coomera Indoor Sports Centre, the venue that will host the Gold Coast 2018 Commonwealth Games (GC2018) Artistic and Rhythmic Gymnastics as well as the Netball competition.

This is a wonderful facility that will be a lasting legacy of the Commonwealth Games, and just one more reason to call the Gold Coast home.


The first of three new sporting venues to be constructed for GC2018, the facility features eight mixed-use sports courts and a specialist gymnastics area.

A key milestone in the GC2018 construction program, more than 1,000 workers have been involved in the build of the state-of-the-art Coomera Indoor Sports Centre since early 2015.

The venue has already hosted a number of community and test events pre Games, including volleyball, basketball, dance competitions and little athletics.

This will provide budding sports stars of the future the opportunity to get a taste of the venue where they will witness the Commonwealth’s best Netball and Gymnastics athletes take centre stage in April 2018.

An instant asset for the Gold Coast’s growing population, the Coomera Indoor Sports Centre will be a valuable addition to the city and its sporting fraternity.

And it provides a lasting legacy for community sport through to elite training and competition.

350 permanent seats with provision for expansion to 7,600 with the addition of temporary seating. 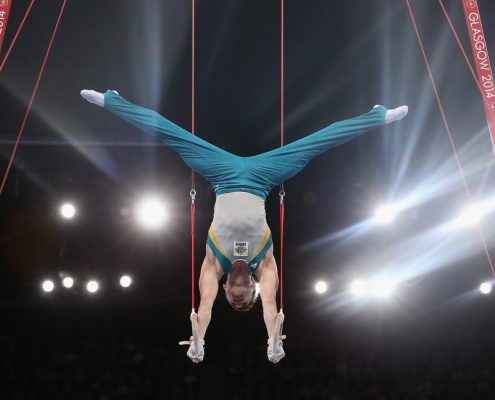 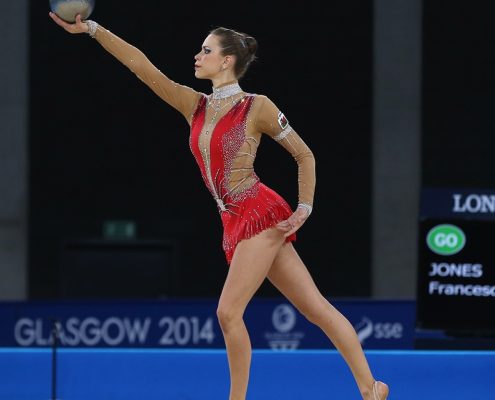 The Commonwealth’s best female rhythmic gymnasts will enchant the audience with their control and skill across the challenging hoop, ball, clubs and ribbon routines. Featuring six magical medal events, spectators will witness a dazzling display of flexibility and coordination across women’s team, individual all-around and apparatus competition. 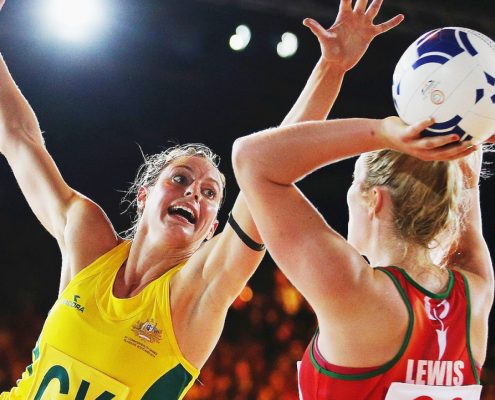 It’s fast, loud and a split second decision can be the difference between winning and losing. Netball is the most popular women’s sport in Australia and at GC2018, 12 of the world’s best nations will vie for Commonwealth rule. The fast-paced sport will captivate the crowds at the Gold Coast Convention and Exhibition Centre for the preliminary rounds and classification matches, with the 12 teams playing for a place in the finals hosted at Coomera Indoor Sports Centre.

Want to join the discussion?
Feel free to contribute!

This site uses Akismet to reduce spam. Learn how your comment data is processed.

Investors Alert: ‘Gold Coast most expensive in Queensland to rent a hous...